What comes to mind when you imagine yourself driving? For some, it’s the freedom of the open road. Others picture their blood boiling in rush hour traffic. But few of us think of the fumes coming out of our tailpipes.

For folks with cars, driving can be a major source of emissions. Data from the Joro community backs this up.

Gasoline is one of our community’s most carbon-intensive purchases, second only to flying, and accounts for nearly a quarter of the average Joro user’s carbon footprint.

Vehicle exhaust is choking people and the planet. But we’re not powerless. Driving less to reduce our carbon footprint is a powerful lever for climate action.

How do cars affect global warming?

Most cars still use internal combustion engines (ICE), which means they run on fossil fuels. When these gases leave your tailpipe, they accumulate in the atmosphere and help drive climate change.

In the United States, the transportation sector produces a quarter of total greenhouse gas emissions. Over 57% of these emissions come from “light-duty” vehicles like cars, small trucks, and SUVs. Chances are your car gets much better gas mileage than an 18-wheeler. But there are 276 million personal vehicles in the United States, and those emissions add up.

All in all, personal automobiles produce double the emissions of any other transportation source.

Over 90% of US households have at least one vehicle, and nearly a quarter own three or more. Our cars aren’t just sitting in our driveways, either. Research indicates the average American travels about 13,500 miles by car each year – over 40 miles per day!

How much CO2 does my car emit per mile?

According to the EPA, burning a gallon of gasoline produces nearly 9 kg of carbon dioxide equivalent (CO2e). This may seem small, but it stacks up to around 4,600 kg of CO2e per automobile each year – about a third of an average American’s annual footprint. At our current rate, it’d take 5.5 acres of forest per American automobile, around 1.5 billion acres altogether, to soak up our annual emissions.

How we can reduce our carbon footprint by driving less

Driving alone is the highest-carbon form of land travel. In fact, it’s often even worse than flying. Avoiding a single 50-mile car trip saves 20 kg of CO2e. For context, that’s comparable to the average home’s energy use for an entire day.

Other benefits of driving less frequently

It might not be realistic to hang up your car keys altogether. But if we all drove a little less, it could have a profound impact on the world around us. Here are a few ways to build your personal plan of action.

1. Structural choices: getting set up for low-emissions transport

Your first step is to understand which alternatives to driving are available to you. If you live in a city, you probably have more options than in a town or suburb. But we can all find ways to spend less time behind the wheel.

To start, look up your neighborhood on walkscore.com. This handy tool rates communities by walkability, transit access, and bike-friendliness. You might discover it’s easier to get around by bus or bike than you think.

When it comes to driving less to reduce your carbon footprint – convenience is king. Next time you switch houses or apartments, look for a neighborhood that’s close to everything you need.

It’s easier to stick to a concrete plan than a vague ambition. Instead of “driving less,” define how many fewer trips or miles you’d like to drive per week, exactly what you’ll do instead, and create systems that help you stick to your goal. You might set a daily reminder to leave in time to walk or catch the bus, or loop in an accountability buddy.

To stay motivated, remind yourself of all the benefits you’ll gain – including how much money you’ll save. With gasoline prices as high as they are now, for every 50 miles you avoid driving, you could be saving as much as $8 - $20.

Walking and biking are the greenest forms of transportation. Bike gear and comfy sneakers have an up-front carbon price tag, but you’ll be emissions-free once you hit the road (or sidewalk). Download Strava to discover other cyclists’ favorite routes around the city.

Prefer zipping around on an e-bike or e-scooter? Check if your city has a rental program.

Buses, subways, and trains can carry far more people than personal automobiles. As a result, they expand far fewer emissions per passenger mile. Taking the city bus instead of driving alone is nearly twice as carbon efficient. Traveling by light rail? You could cut your personal emissions up to 70%. Download Google Transit to stay on top of routes and timetables.

Most metro areas have hundreds of commuter Park & Rides. Try a quick Google search to discover nearby lots. Simply drive to the closest location, park your car, and catch the next bus or train into the city.

Carpooling is a great way to cut emissions, save money on gas, and get to know your neighbors. Check MeetUp or Facebook for carpool groups in your community – or form your own!

Depending on where you live, you can also use UberX Share and Lyft Shared to split your ride with folks headed in the same direction. Pro tip: both companies offer “green mode” to request an electric vehicle.

If you can telecommute, save trips to the office for when they really matter. If your employer doesn’t have a work-from-home policy, talk to them about the potential benefits. According to Indeed, remote work leads to greater productivity, lower turnover rates, and reduced operational costs.

Instead of hopping in the car multiple times a day, plan ahead and “trip-link.” This means knocking out as many stops in as little distance as possible. You might swing by the bank on your way to the gym, then pop into a grocery store on your route home instead of one across town.

Use a Greener Vehicle

If your current car is on the outs, consider upgrading to a greener model. Electric vehicles (EVs), plug-in hybrids, and standard hybrids all run far more efficiently than gas-powered automobiles. Read our blog “Should I Buy an Electric Car?” to learn more.

Driving less can reduce your carbon footprint close to home. But what about your next road trip? Here’s how to go the distance without putting your emissions into overdrive.

Take the Train or Bus

Traveling via train for longer trips is around 80% more carbon efficient than driving. Again, that’s because trains can carry far more passengers. However, since trains are less fuel-efficient in the US than in Europe, the Greyhound bus could reduce your emissions even further.

Instead of driving separately to out-of-town events, carpool with friends, family, or coworkers. The fewer cars you take, the lower your collective emissions. If you’re headed between cities, check if anyone in your social network needs a lift. (But remember, safety first.)

You can also reduce emissions by taking fewer trips. If you’re regularly driving between states, or even cities, see if you can stick around longer and knock out all your meetings in one visit. If there’s a cool destination nearby, take a few vacation days instead of making a separate trip.

Build your carbon intuition with Joro

Driving less to reduce your carbon footprint is about building habits that support a climate action lifestyle. Joro helps you stay on track by demystifying how your spending creates emissions.

Simply link your cards, reveal your personal carbon footprint, and get tips to change your lifestyle. You can even join a community challenge to walk, bike, and take more public transit.

Join Joro today to get started. 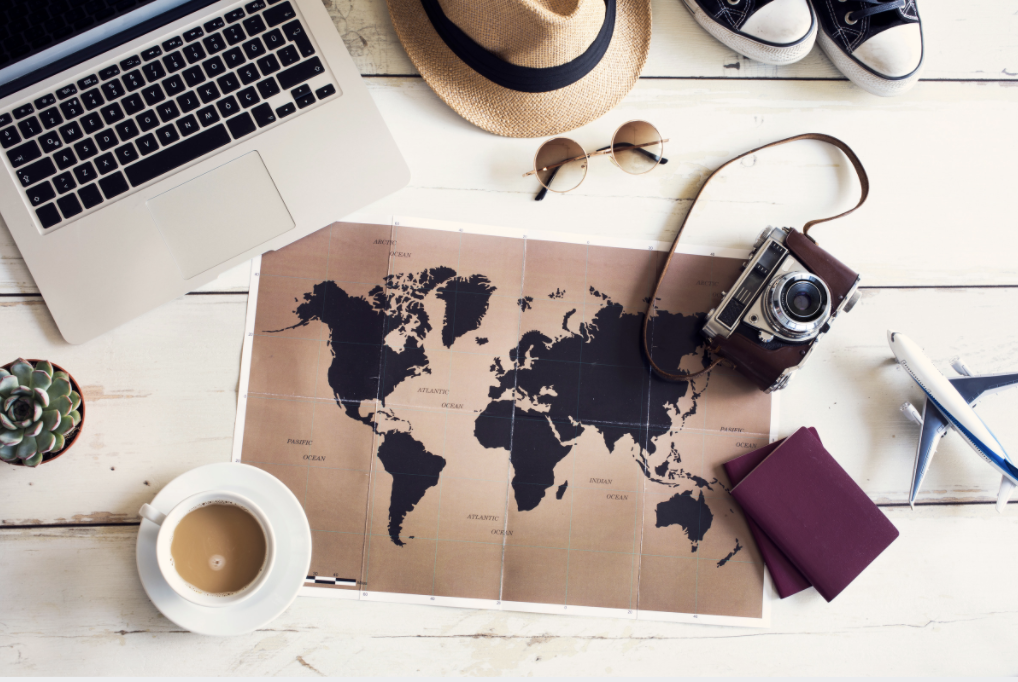 How to Fly Sustainably: 6 Tips to Cut Your Carbon “Flight” Print

Taking to the skies for your next trip? Learn how to fly sustainably with these simple green travel tips. 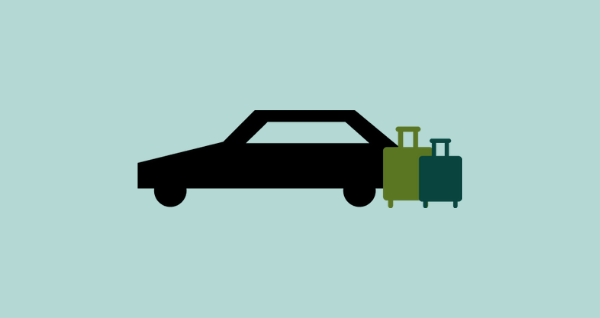 How To Make Your Gas Go Farther

Gasoline is one of the top 3 highest-carbon purchases for Joro users. Find out how to drive clean, save green, and cut your carbon footprint. 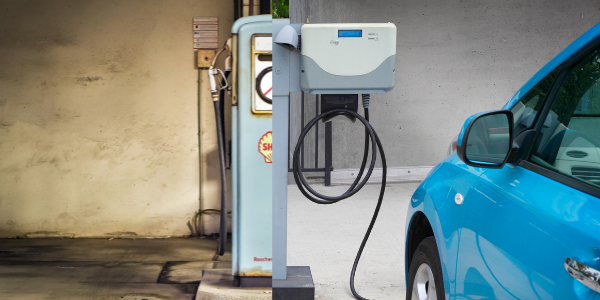 You Care About the Planet. Should You Buy an Electric Car?