Joro Named To TIME's List Of The TIME100 Most Influential Companies 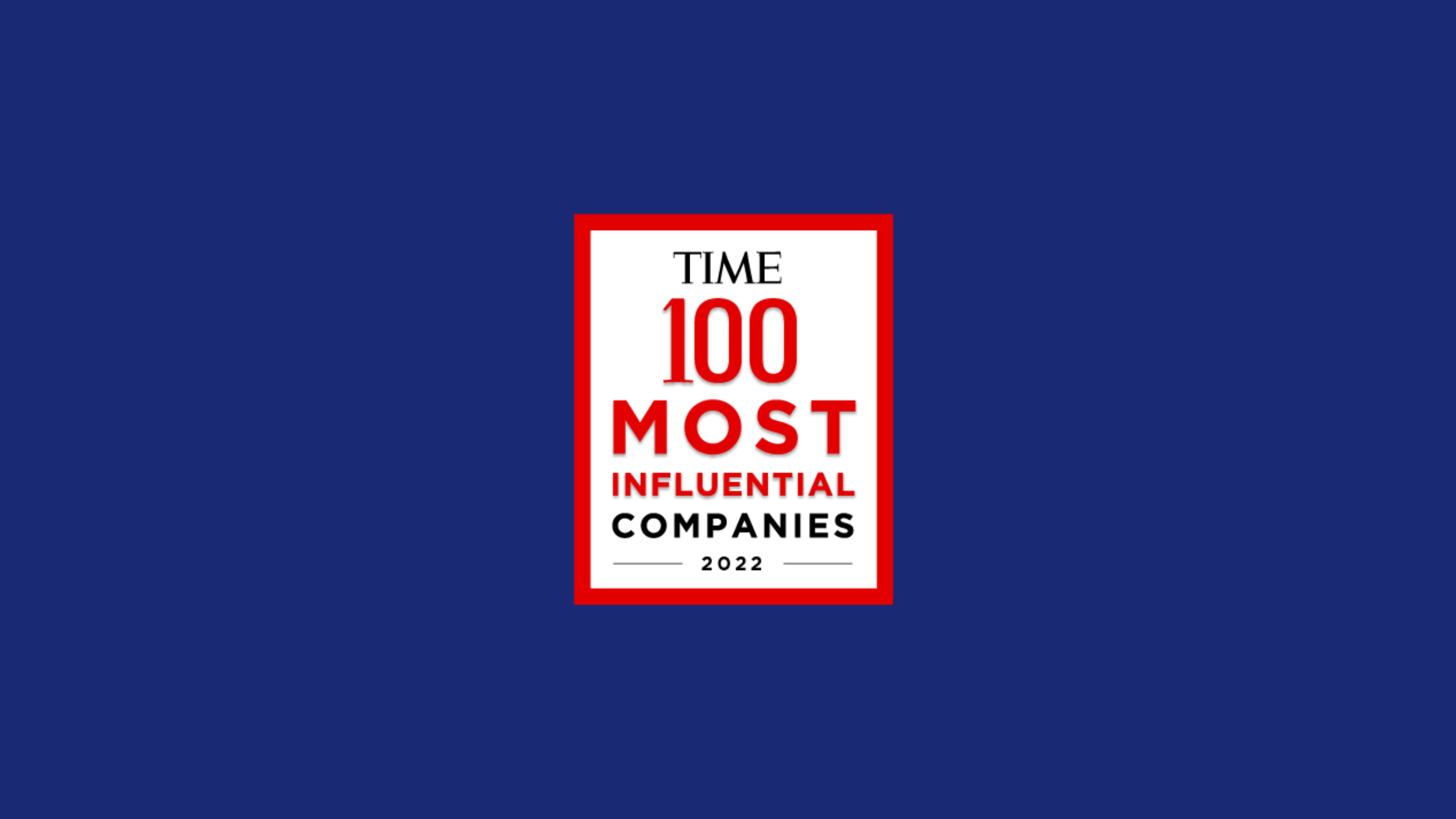 Today, TIME reveals the second annual TIME100 Most Influential Companies list—an extension of the annual TIME100 list of the world’s most influential people—that highlights 100 companies making an extraordinary impact around the world.

For our work helping people unlock the power of their spending to create a sustainable world, Joro was named to the TIME100 Companies list.

To assemble the list, TIME solicited nominations from every sector—ranging from health care and entertainment to transportation and technology—from our editors and correspondents around the world, as well as from industry experts. Then, TIME editors evaluated each one on key factors, including relevance, impact, innovation, leadership and success.

As the climate crisis progresses rapidly, more and more people are facing disastrous consequences. Over half the world’s population already lives in areas highly vulnerable to climate change. Joro’s platform allows people to participate in climate solutions, based on something they already do every day: spend money.

As much as 65% of global emissions are influenced by household consumption. With the Joro app, people can harness the power of their choices to influence companies.