On Black Veganism and Decolonizing Your Dinner Plate (+9 Plant-Based POC to Follow!) 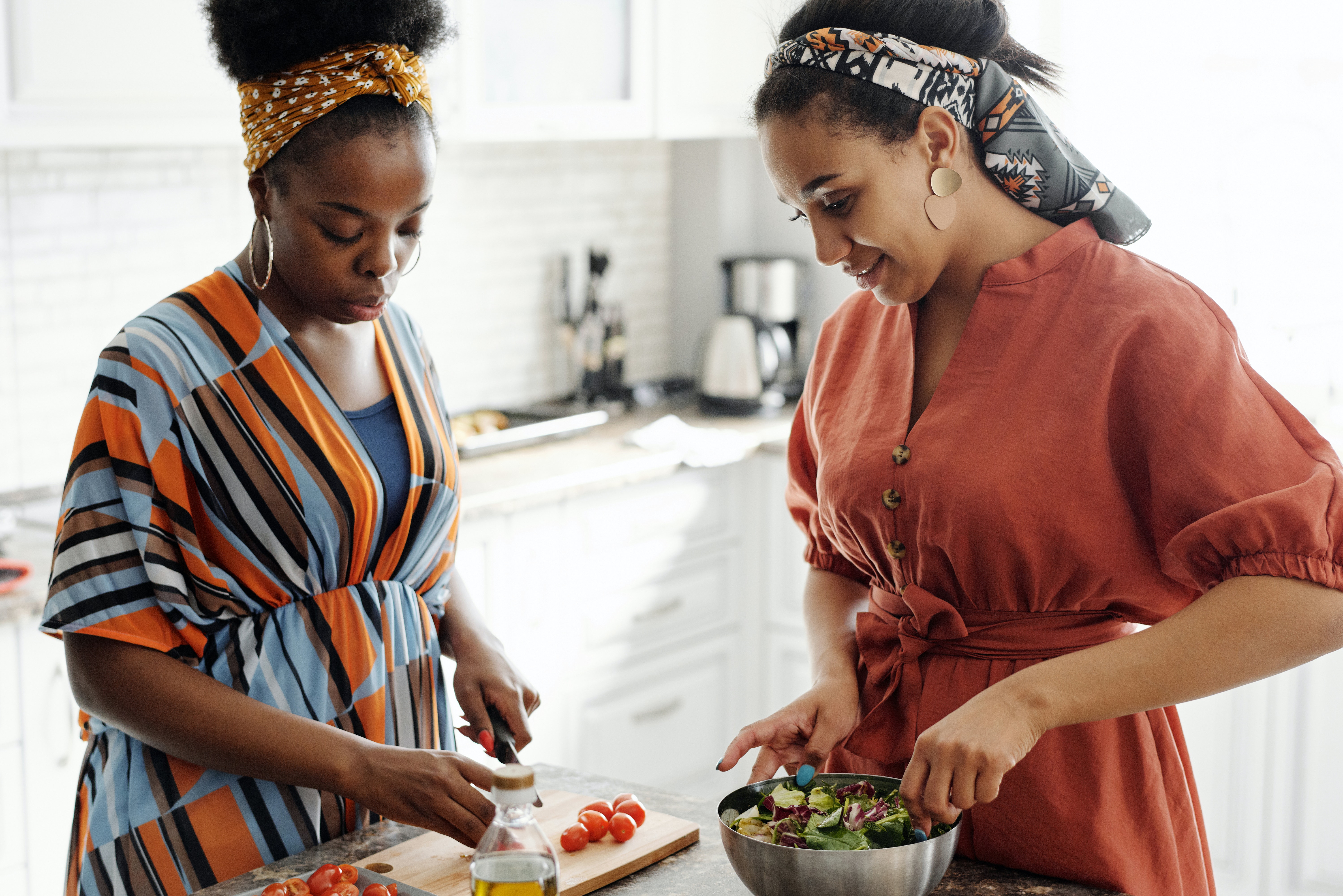 When you hear the label “vegan” or “vegetarian”, what image comes to mind? Often, the most common stereotype in the media is that of a yoga-pants-wearing, salad-eating, wealthy white woman.

While salads can be delightful, white people are not the only demographic who eat plant-based. In fact, Black and brown people in America are much more likely to be vegetarian or vegan, and the history of plant-based eating is rooted in global traditions dating back millennia.

The “White Vegan” myth – is veganism a white thing?

A 2016 Pew Research report indicates that about 3% of Americans are vegans. Taking race into account, Black veganism is far more prominent. 8% of Black people in the US are vegan, more than double the national average.

Folks adopt plant-based diets for many reasons. When it comes to Black veganism specifically, many of these reasons have a deeper socio-political context, including:

Plants are good for people and the planet

At scale, veganism could have a massive impact on climate change. That’s because animal products generally have far higher carbon footprints than plant-based foods. In fact, if cattle were a country, they would rank third in global greenhouse gas emissions.

The 2018 UN Report on 1.5C Warming stated that shifting to a plant-based diet is one of the most effective actions people can take to reduce emissions. If we all cut our consumption of meat and animal products in half, we’d reduce global greenhouse gas emissions by 7.5%.

Diversify your feed to decolonize your dinner plate

If you want to eat more plants, make decolonizing veganism part of your personal journey. When you look up recipes, challenge yourself to go to the second page of Google to discover new chefs, especially people of color and people from cultures different from your own.

We’re sharing some of our favorite vegan chefs and plant-based influencers. Each has their own unique story at the intersection of racial justice, queer justice, and food justice. Follow each to expand your horizons (and your recipe file!)

"Bringing awareness to the health benefits - and deliciousness - of a plant-based diet, especially for women of color"

Tracye is a bestselling author and award-winning public health nutritionist who has been vegan for 33 years. She believes that “being vegan is all about practicing love, freedom, and joy - not deprivation” and teaches others how to enjoy plant-based food.

Tracye first went vegetarian in 1986 when she listened to a lecture on the “Plate of Black America;” the lecture outlined the lifecycle of a burger and highlighted how poor food decisions lead to health issues later in life.

When it comes to Black veganism, Tracye is a modern trailblazer who focuses on coaching Black women to make healthy, plant-based choices. She can teach you how to make everything from vegan pizza, to vegan pecan pie, to vegan chana masala with saffron rice. Buy her cookbook, The Ageless Vegan, to bring her incredible recipes home.

“Fitness coach for vegans who want to get in great shape”

Julian is a vegan athlete, coach, and CEO of Jacked Vegan, a company that helps people gain muscle on a vegan diet. Julian started to eat vegan when he realized it was better for the environment and for animals; he also discovered how he could get the nutrients necessary to build muscle.

Prior to his plant-based diet, Julian worked out up to two times a day but was unhappy with the results. Since going vegan, he has seen dramatic changes in his muscle structure and feels healthier.

When it comes to fitness and food, Julian doesn’t cut corners or skip meals. To ensure athletes have the fuel they need, Julian shares recipes like sweet potato chips (for snacking), vegan lasagna (for dinner), and vegan raspberry and chia pudding (for breakfast).

Emani’s journey to Black veganism began when she cut out red meat; after watching What the Health, she went completely plant-based. Emani’s motto is “being vegan isn’t boring” and she proves that with every recipe she shares.

For the bakers out there who are worried about how to make your favorite cookies without butter and eggs, Emani is the person you need to follow. She shares incredible dessert recipes like red velvet cookies, guava-lava danishes, and macadamia nut ice cream sandwiches.

Christopher is a vegan and social justice advocate and a cofounder at VGN, a news source for vegan views, politics, and pop culture. He educates people about the intersection of vegan eating and racial justice and is a lecturer at Columbia University. He speaks from the perspective of both a queer person and a person of color and shares why animal rights are a queer issue too.

Although Christopher doesn’t share recipes, he talks about topics like Black veganism, white nationalism, racial justice, queer rights, and how each intersects with plant-based eating and animal rights.

Pax is a Black, queer, trans, vegan advocate and their name literally means “peace” and “non-harming.” Pax was vegetarian for most of their life but decided to go vegan when they were 44. Like Christopher, Pax educates people on the intersection of race, LQBTQ+, and veganism.

‍Pax is the Secretary of the Board of Directors of the Lesbian/Gay Chorus of San Francisco and works with the San Francisco Office of Transgender Initiatives.

Tabitha Brown is an actress and an official vegan ambassador for Whole Foods. Tabitha chose to go vegan in 2017 after watching What the Health and realizing she could combat chronic pain through her diet. Her video about the TTLA wholefoods sandwich (vegan BLT) went viral in 2018, and since then, she has been a vegan sensation with millions of followers.

She regularly shares recipes and reviews vegan meat substitutes like “shrimp” and “burgers” on her Youtube Channel.

Known as Canada’s top vegan influencer, Lauren knows how to own the food scene in L.A. Lauren makes vegan eating fun and tasty by recreating popular comfort foods. You don’t have to give up mac and cheese, burgers, or cheesecake when you follow Lauren’s recipes.

When Joanne went vegan in 2016, people told her “a Korean cannot be vegan!” She set out to prove to them, and herself, that she could enjoy vegan food without sacrificing her culture. Since then, she has “veganized” her favorite Korean dishes and shares her creations so more people can enjoy vegan Korean food.

“Stay as close to Mother Nature as possible. Decolonize your diet.”

Candy is a certified Holistic Health Coach from the Dominican Republic who began her vegan journey when her mother was diagnosed with cancer.  Her goal was to help her mother heal faster and she now helps women around the world lead a healthy lifestyle.

Candy advocates for diverse voices in the wellness industry because when she started her journey, “she didn’t see anyone who looked like herself.” She founded the Glow Wellness Tour to create a community for women of color in wellness. 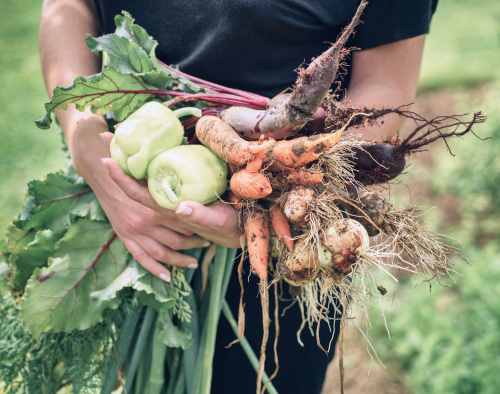 Growing Your Own Food: 5 Steps to Start Home Gardening

Growing food is back in vogue. Here’s how to start a home garden – wherever you live. 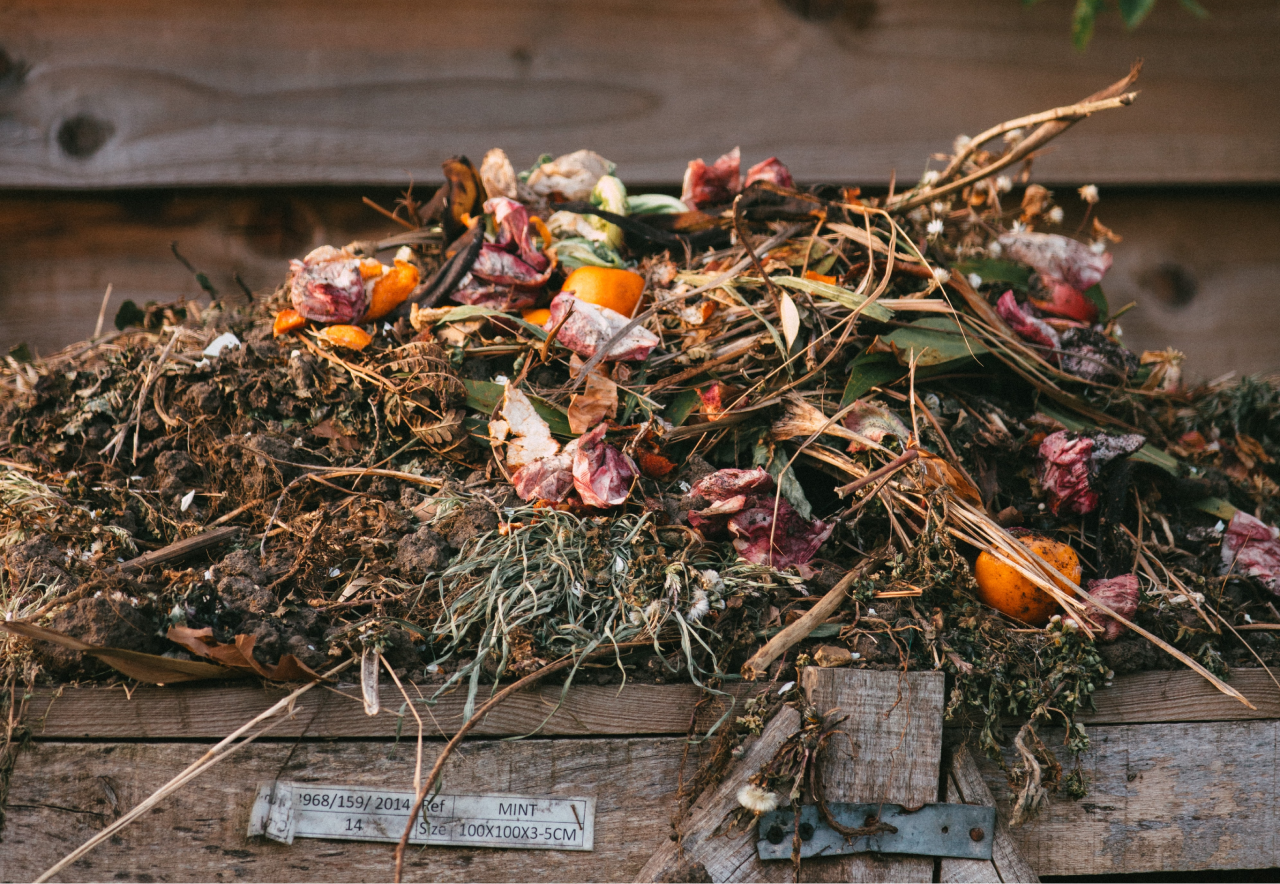 A Quick and Dirty Guide to Composting 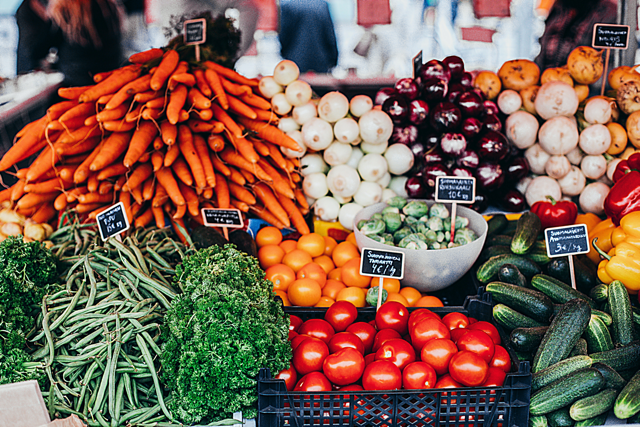 Why Local and Seasonal Eating Matters