As more consumers call on dirty brands to clean up their acts, flashy ads for green initiatives are suddenly popping up everywhere. If this all just feels like smoke and mirrors – it’s because it often is. In 2021, the European Commission found 42% of green claims were exaggerated, deceptive, or flat-out false.

Unfortunately, we’re more vulnerable to greenwashing than we think. In a recent study, over half of consumers fell for false environmental claims. Folks who consider themselves eco-conscious were even more susceptible.

Today, we’re unpacking everything you need to know about bogus climate claims.

Greenwashing describes marketing tactics that make a company’s environmental practices sound better than they really are. These sneaky strategies help brands distance themselves from controversy, deflect responsibility for their climate impact, or profit from shifting consumer demand (without actually becoming more sustainable).

Greenwashing isn’t a new concept. It’s been around as long as the modern environmental movement. It’s not always intentional – but it’s always damaging. We can avoid falling victim by knowing the red flags.

The 7 Sins of Greenwashing

There are a few common signs an environmental claim isn’t what it seems. They’re known as the seven sins of greenwashing:

Promoting an environmental solution that contributes to another problem. An electric vehicle (EV) manufacturer may tout that its fleet produces zero tailpipe emissions – but fail to mention the damage caused by mining rare earth metals for EV batteries.

An environmental claim that isn’t backed by evidence. A company might say it has reduced emissions or plastic use, for instance – without providing sufficient information (like a third-party certification) to verify the statement.

Making claims or commitments that lack specificity or definition. A company may call itself “green” or announce future net zero “ambitions” – without providing further details or a concrete plan of action.

Promoting a benefit that is technically true, but doesn’t really matter. An action that is good for the planet, but doesn’t affect the company’s core environmental impact – or is the result of a government-mandated action.

Framing something as the best option, when all options are unsustainable. For instance, an airline or car company may highlight superior fuel efficiency – but flying and driving are still the highest-emission forms of transportation.

Taking advantage of misleading signals or certifications. Companies changing their brand to appear more sustainable – like switching to a green logo, putting trees on their packaging, or obtaining bogus environmental credentials.

Making a claim that is flat-out false. A company may slap a “non-toxic” label on a product that is, in fact, made with toxic chemicals. Since fibbing is easier to prove (and penalize) it’s less common than other examples of greenwashing.

You can find the seven sins of greenwashing just about anywhere an industry stands to profit from environmental claims. Here are a few examples of greenwashing to help you spot it in the wild.

As the world’s second-largest polluter after fossil fuels, the fashion industry has faced growing consumer scrutiny in recent years. In response, more brands are introducing things like in-store recycling programs and “sustainably made” collections.

Consider H&M, for instance. The fast fashion giant was one of the first to make ethical business practices central to its brand, but came under fire in 2017 for burning tonnes of unsold stock each year.

According to recent research, over 65% of consumers say they consider a product’s sustainability when they make a purchase. In response, companies around the world are announcing plans to reduce their environmental impact.

It’s not always clear, however, if these promises reflect a core shift in values – or an effort to curry favor with conscious consumers. Take Ikea, for example. The Swedish furniture giant has long touted its environmental agenda, including a 2030 initiative for improved forest and biodiversity management.

Despite these efforts, Ikea has been plagued by controversy about its wood procurement practices. In 2021, an investigation revealed Ikea had likely been using illegally-obtained Russian wood in its children’s furniture for several years. And recently, a Romanian NGO filed a complaint alleging the company was clear-cutting without a permit in an old-growth forest.

An estimated 10 million tons of plastic enter the world’s oceans each year. Food and beverage companies are the world’s top plastic producers – but many downplay their contribution to the crisis.

A recent report found numerous big brands guilty of greenwashing their efforts to curb the flow of plastic into the environment. Coca-Cola, for example, fell under fire for marketing bottles made with 25% marine plastic while failing to mention it’s still the world’s biggest plastic polluter.

Research indicates a whopping 91% of the plastic we produce never gets recycled, which means most of it winds up in our landfills and waterways. Companies like Coca-Cola should be working to cut down their total plastic use; instead they mislead consumers into believing recycling can solve the issue.

Fossil fuel emissions are the driving force behind climate change. And the companies that produce them are master deflectors. Here are a few examples of greenwashing in the energy industry:

Global megabanks are the world’s largest financiers of fossil fuels, pumping 4.6 trillion dollars into the industry since the Paris Climate Agreement was signed in 2016. Instead of decarbonizing their portfolios, major institutions like JP Morgan Chase, Bank of America, Wells Fargo, and Citibank shift the focus to consumers by marketing “green investment opportunities.”

How to avoid falling for greenwashing

Greenwashing is easy to fall for. The good news? The better we understand it, the less we’re susceptible to it.

Reading this article is a good start – but here’s what else to keep in mind.

Consider the 7 sins of greenwashing when you encounter environmental claims. Before taking a statement at face value, ask yourself:

Greenwashing works because it triggers our emotions. This makes our gut reactions a powerful ally. If a marketing campaign makes you feel hopeful, fearful, or guilty – take a closer look. It might be trying to distract you from something more important.

No sustainability certificate is completely fail-proof. But there are a few that indicate a company is committed to putting in the work. They include:

Check out this EcoLabel index for more certifications you can trust.

Brands will keep greenwashing as long as we let them get away with it. This impedes the systemic changes we need to help reverse the climate crisis. But we can use our voices to help shift the tide.

Visit Greenwash for resources on companies and industries making bogus environmental claims. Hold brands publicly accountable by calling out examples of greenwashing on social media – and explaining to others what’s really going on.

Greenwashing is proof of our collective power

Greenwashing can feel like just another exhausting part of the climate crisis (and honestly, it is). But it’s also proof that our choices matter. As consumers, we have the final say over businesses’ bottom lines. When we use our collective influence to support brands that are genuine in their climate efforts – we can help create a future for all life to thrive.

Download Joro to link your spending to your climate impact, and start building an intuition for the choices that matter most. 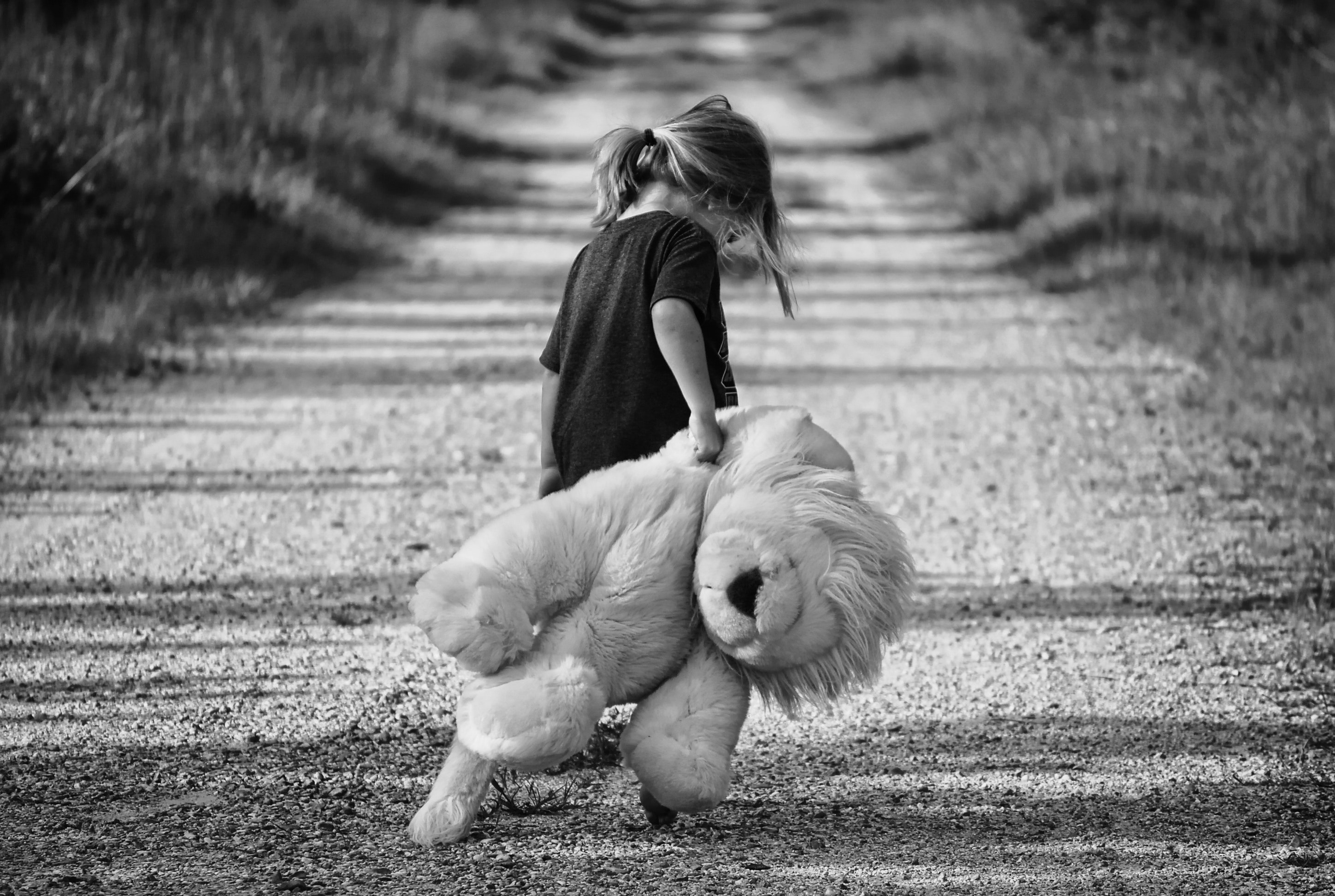 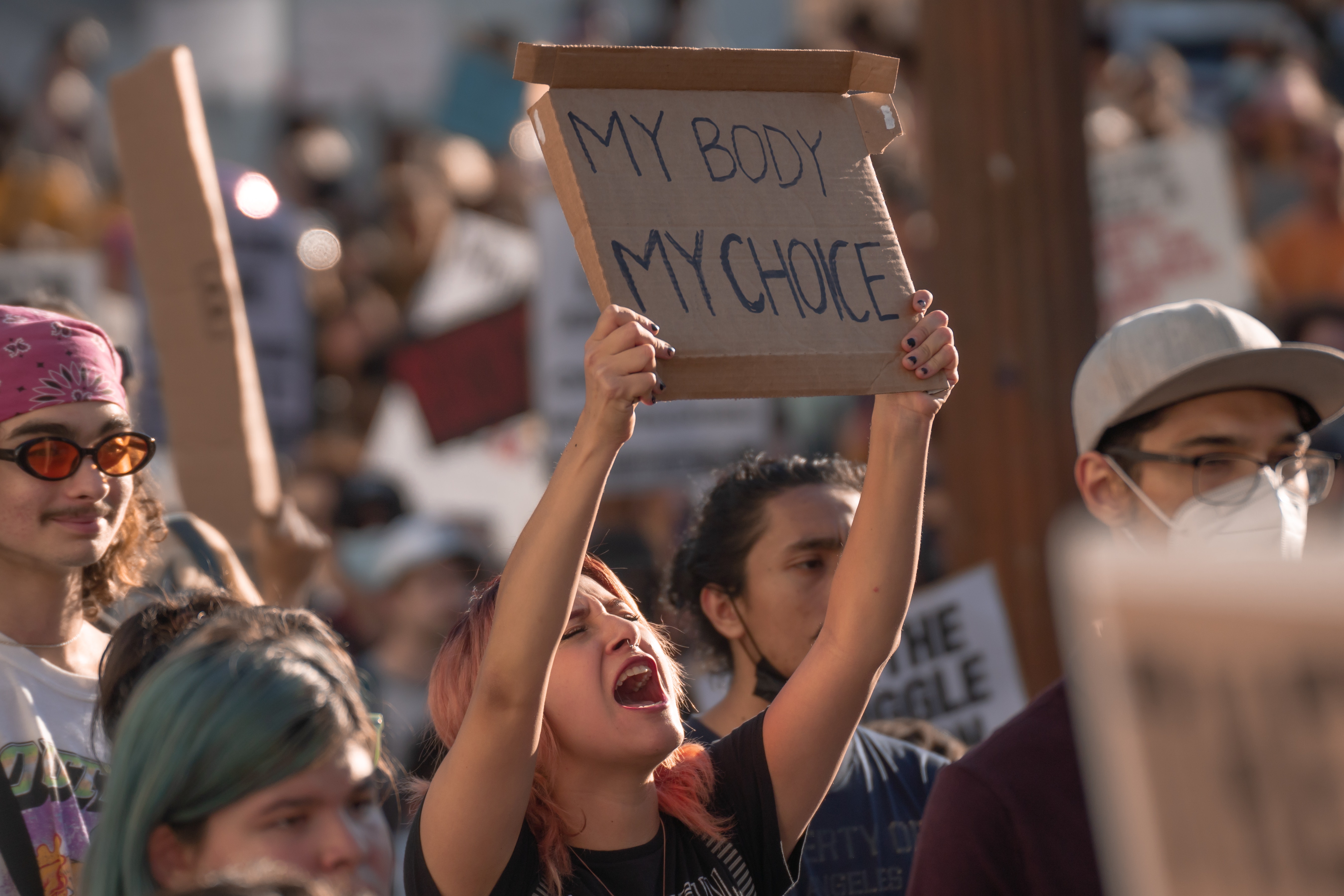 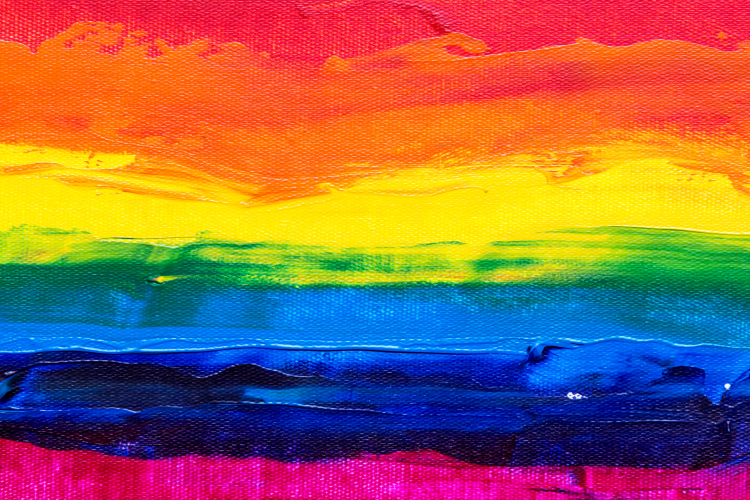