Your Wallet's Relationship to the Planet 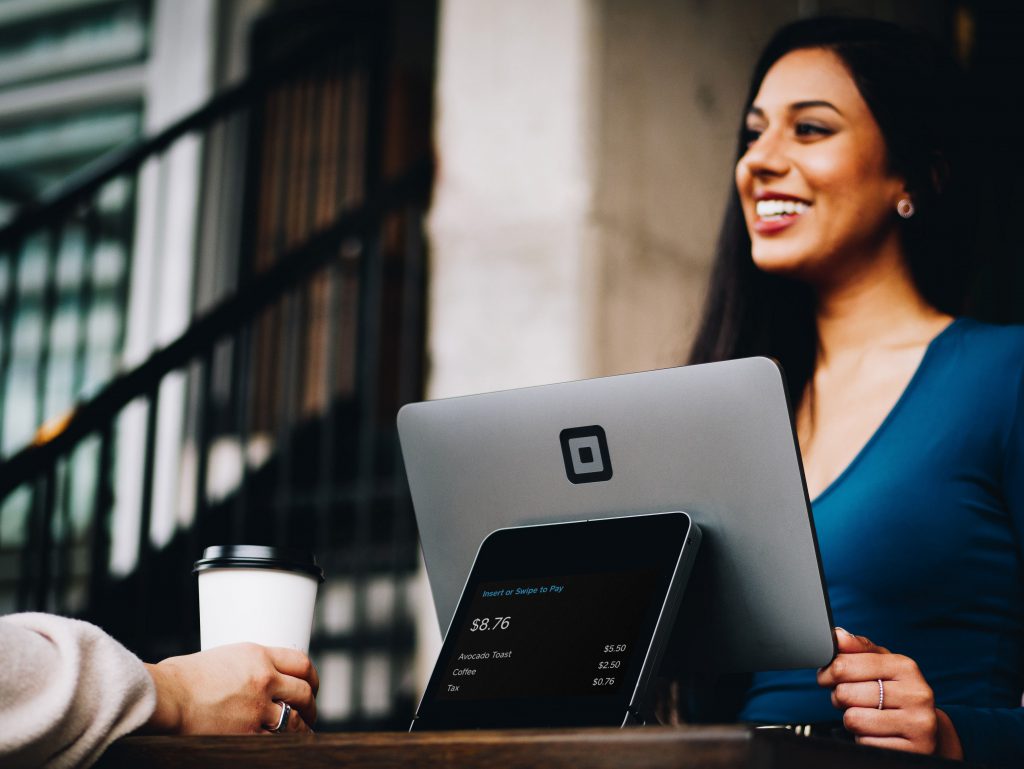 Hello! I’m Jackie, a rising junior at Harvard University studying Applied Mathematics. I was fortunate enough to be a data science intern for the summer of 2019 at Joro. My job was to analyze how people use the app by implementing data science techniques and use my conclusions to inform product development priorities. Along the way, I learned a lot of interesting things!

1.    Income is a key predictor of emissions

Everything, and I mean everything, we do has some sort of carbon cost. The coffee bean for that frappuccino you ordered today was grown and shipped through a complex supply chain where each vehicle involved is powered by fossil fuels. The roasting process itself runs on harmful natural gases, the packaging used required energy and materials to be made, the beans had to travel to the Starbucks location, and that’s not even mentioning the car you took to get to your nearest Starbucks.

By applying data on the kilograms of carbon emitted from an average $6 purchase at Starbucks, Joro is able to produce an approximate estimate of your carbon footprint without you manually entering any information. The app isn’t shooting for perfection – it aims to show you the relative tradeoffs of different choices you make. Overall, Joro shows cutting back on spending is not only good for your bank account, but also good for the planet.

2.    Among the highest emitters, travel is the most impactful category.

To get a better sense of the different kinds of Joro users, I implemented an algorithm known as k-means clustering that assigns users into groups based on their spending and carbon emission habits. I noticed four major clusters of low to high carbon users on the platform. For the purposes of this blog, let’s call these groups Low, Medium, Medium-High, and High footprint clusters.

It became apparent that in the two highest carbon emission clusters, travel spending drives the highest footprints. The myclimate online carbon emissions calculator estimates just one round trip flight from London to New York emits over 1.8 metric tons of carbon. That’s about the same amount of carbon emissions that a regular American creates over an entire month of normal activity.

Avoiding a flight is one of the highest-impact actions a user can take. Unfortunately, taking a flight is sometimes necessary. If you find yourself having to engage in activities with high carbon emissions, but still want to minimize your impact, you can purchase carbon offsets in the app!

3.    Dining and Shopping represent significant opportunities for all users to improve

Anyway, back to the data science. In my analysis, Low and Medium cluster users are mostly characterized by relatively even spending across shops, services, food and drink, and travel. In absolute terms, they are lower spenders than the other clusters, which could be attributed to a number of factors. Perhaps they are more frugal, are younger users who have lower budgets, or have other expenses outside digital spending (e.g. cash transactions).

What is interesting is that for over one-third of Joro users, either dining or shopping is the main driver of their carbon footprint. So whatever you’re eating, drinking, or buying, it is likely that low-carbon alternatives can improve your footprint significantly.

Pie chart illustrates the main driver of a person’s spending. 32.2% of users spend more on Shopping than on any of the other categories.

Pie chart illustrates the main driver of a person’s footprint. 53.7% of users emit more carbon due to Travel than from any other category.

Every transaction you make has some sort of cost to our planet. Coming to terms with this reality can be paralyzing. How can we continue to live “normal” lives with people we love when almost everything we do creates carbon emissions that threaten our futures?

The good news is you don’t need to move to a yurt in the woods and live a solitary life away from society. Joro challenges each user to reduce their carbon emissions by just 12% per year to align with the Paris Climate Goals to keep global warming at 1.5C.

Spending less is consuming less, so live a little lighter. Your wallet, your carbon footprint, and your future self will thank you.